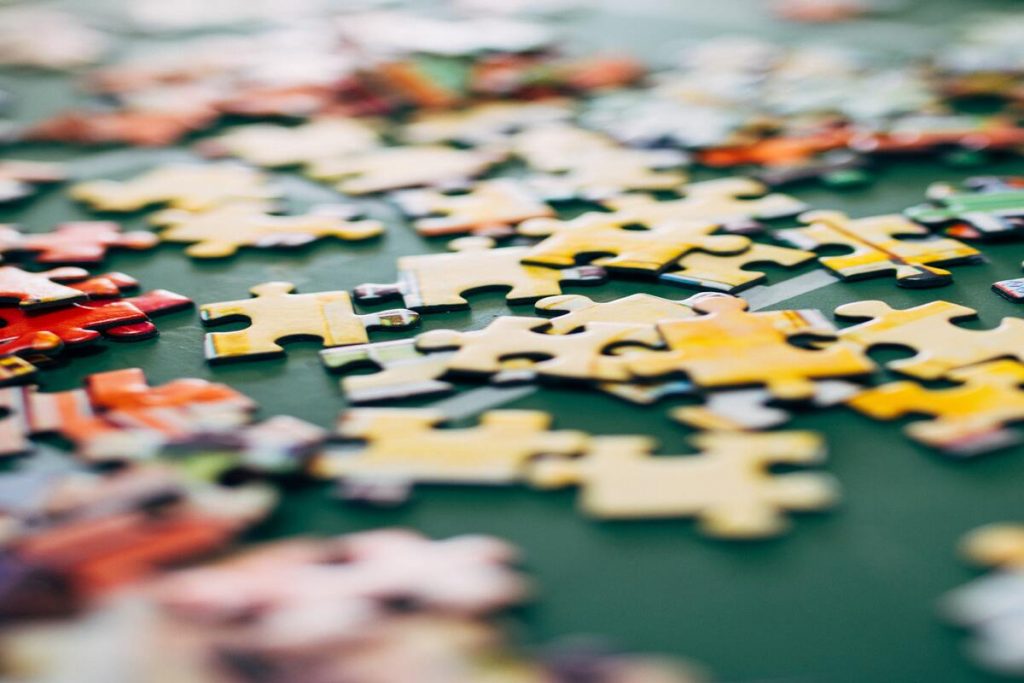 Congress passed a bill at the end of 2022 that has many effects on retirement planning. See below for a list of the largest changes. Required Minimum Distributions (RMDs) from Traditional Retirement Accounts have been pushed back. If you were born in 1950 or earlier, no changes to your RMDs. You either are currently taking […]

Is a charitable gift annuity a good idea? 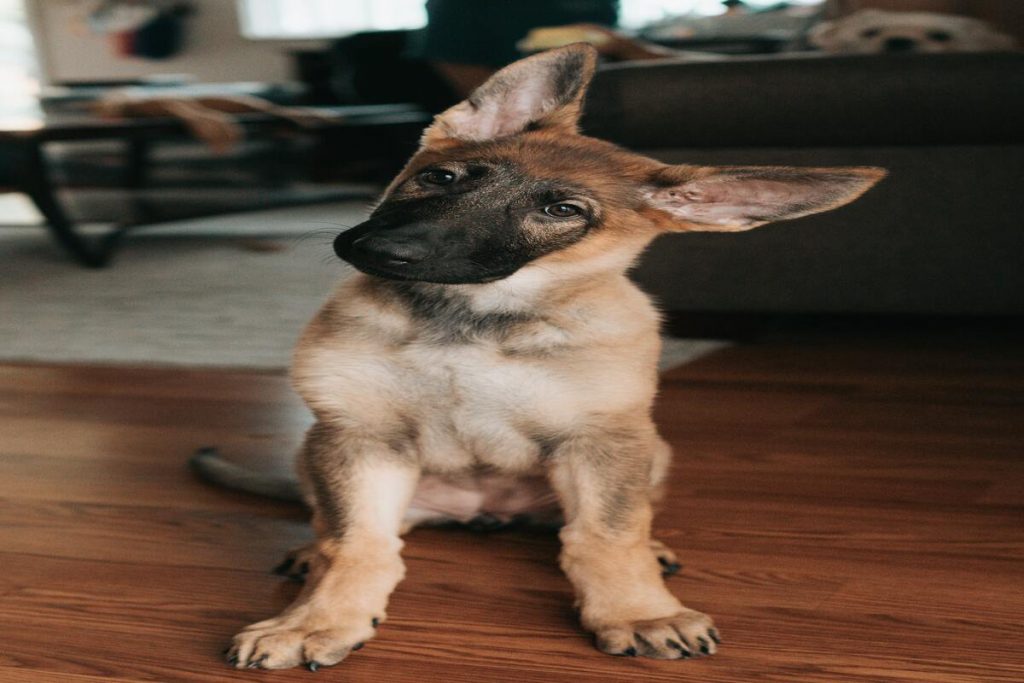 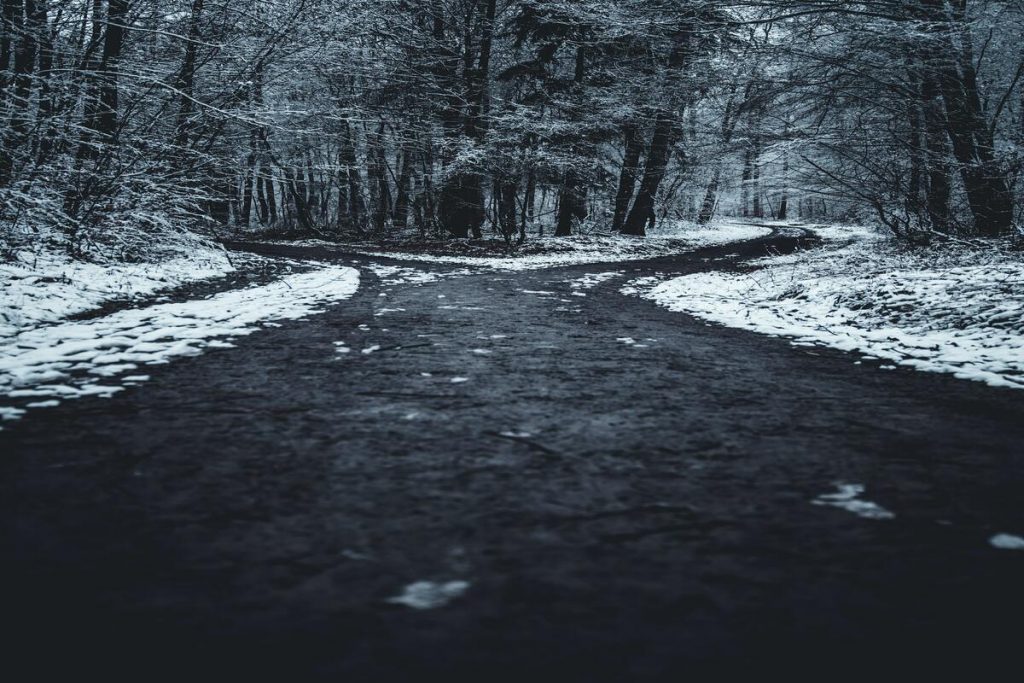 Deciding whether to keep a pension or take the lump sum option is usually one of the biggest financial decisions someone makes in their life. Since this usually represents a significant part of their wealth, the stakes are huge! Nobody wants to look back 5 or 10 years down the road and kick themselves for […]

This is part 2 of the hiccups that come with trying to use the 4 percent rule. The 4 percent rule is a rule of thumb that says a person can spend 4% of the initial value of their portfolio each year, increasing the amount by inflation each year, and not run out of money […] 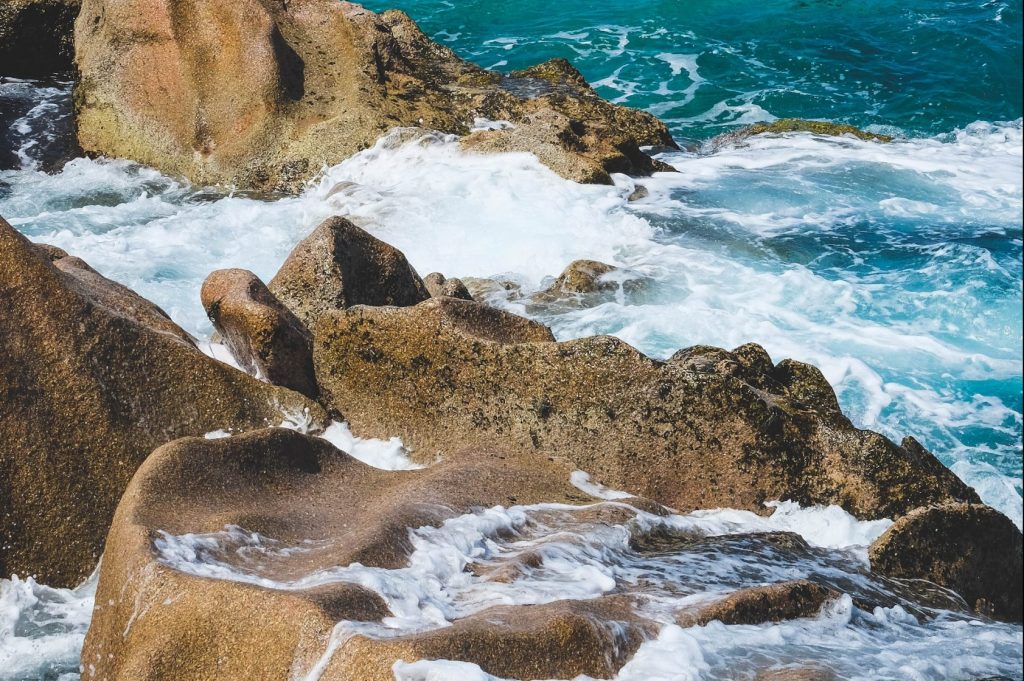 Is a Roth conversion the same as a backdoor Roth?

When will the Social Security fund run out of money? 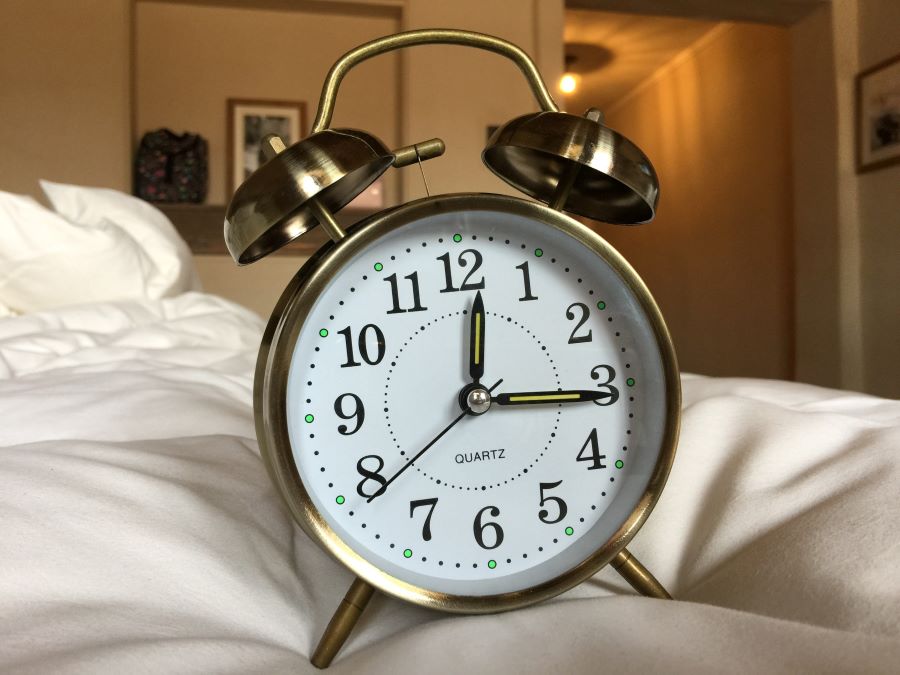 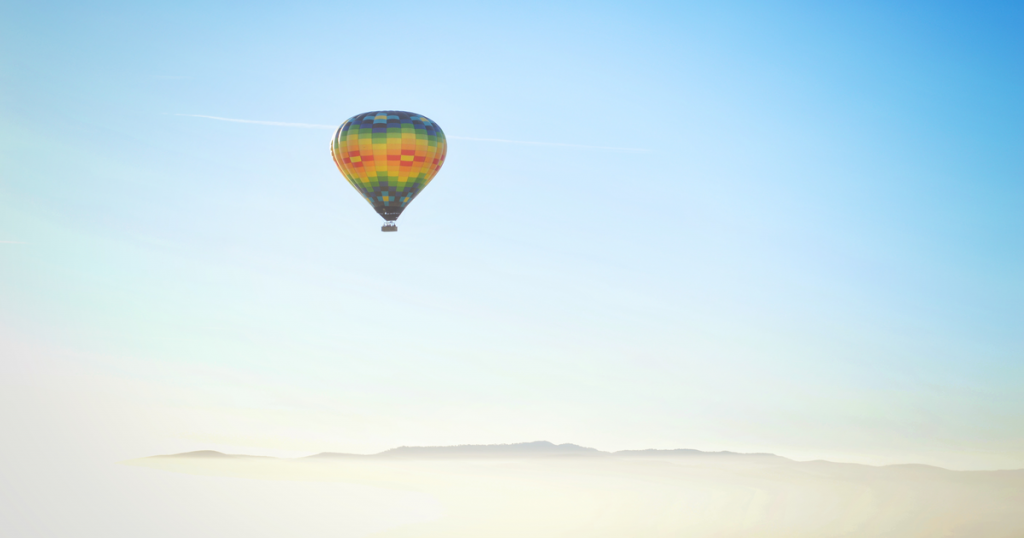 The 10-year US treasury is bouncing around 3%. Retirees should view this as good news because it means they will likely receive more interest income from bonds over their retirement if rates hold. Even factoring in the decrease in value of bonds, the rise in interest rates will more than make up for the decline […]

Inflation Investments – Is now the time? 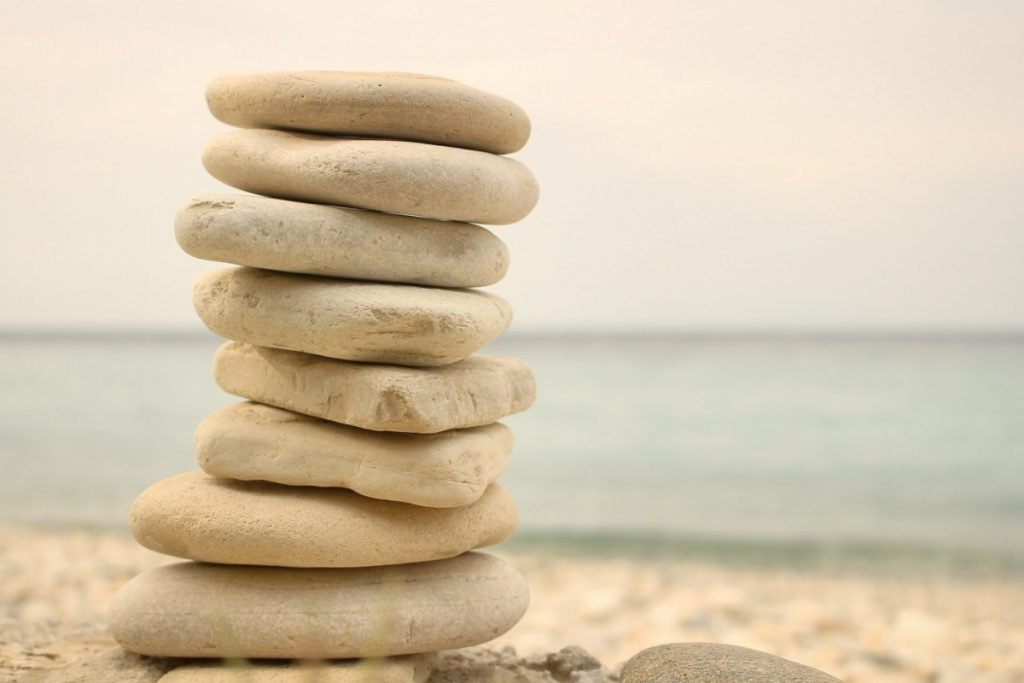 One of the biggest economic stories in 2022 is the continued rise in inflation. Many people are rightly upset about the value of their money being degraded by inflation. Many folks are wondering if they should be making changes to their investments to offset the impact of inflation. Let’s review a few of the more well-known […]